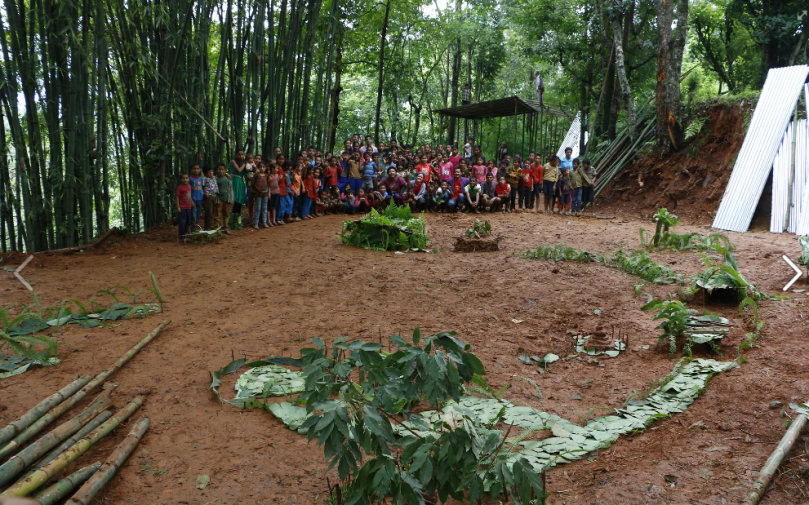 In June 2015 the Waitaha Executive Grandmothers Council fund raised to help the village in Gairimudi, Dolakha Nepal. After hearing from our Grandmother Renchin Yonjan in Kathmandu, Nepal. The Grandmothers were deeply saddened by the plight of the children, whose village had been destroyed and every aftershock created more fear so the Grandmothers Council asked how they could assist. Through her contacts Grandmother Renchin connected with visual artist & initiator Kailash K Shrestha of Artudio, who along with their community and International helpers built a community space of safety for the children of the village to come make art and start to heal.

Here are some of the photographs from Gairimudi village of the beautiful children and their artwork. 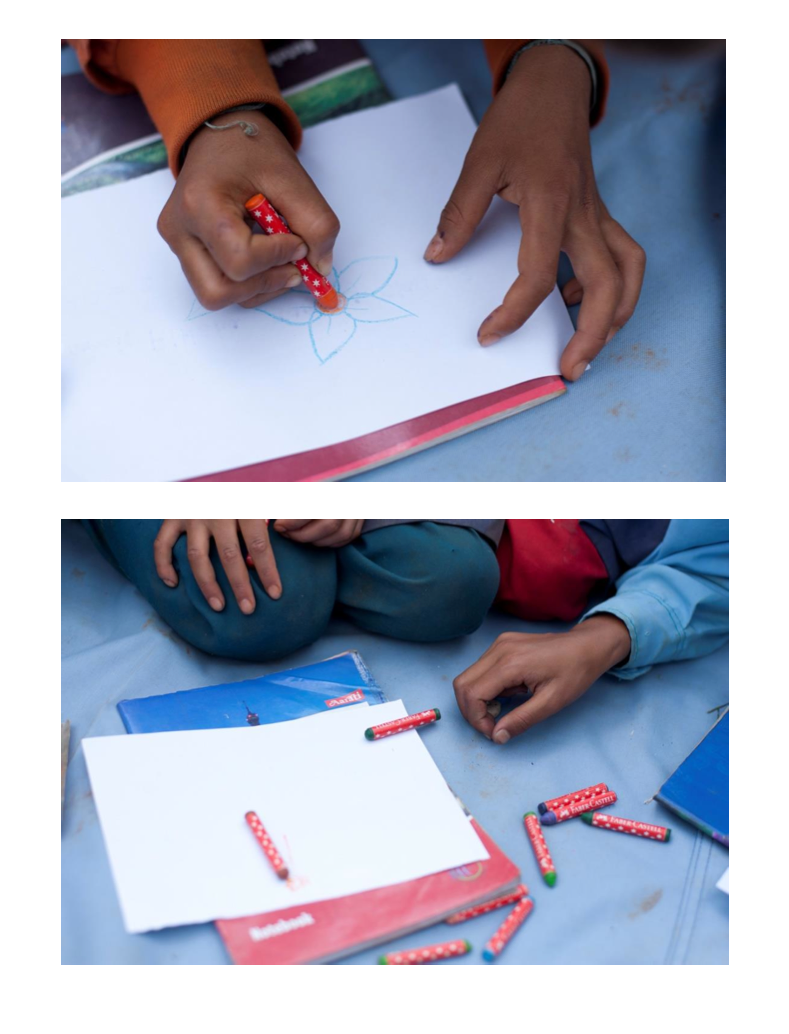 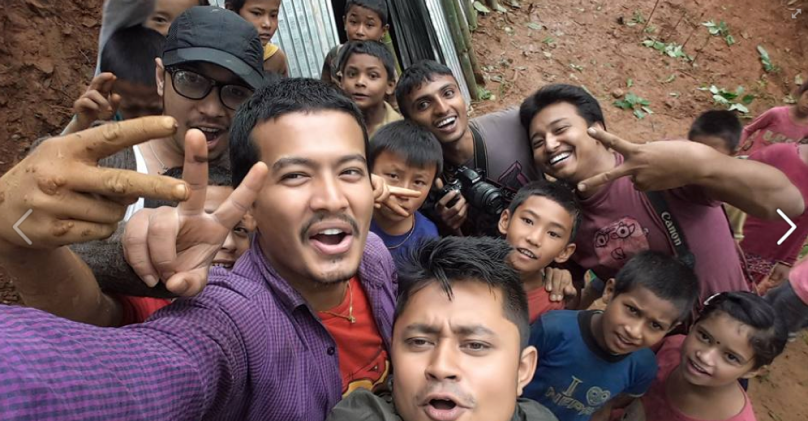 We will be uploading the Briefs & Submissions of the Waitaha Executive Grandmothers Council, when they have been read by the Waitangi Tribunal and they have been made available to the public.

No Waitaha grandmother has inducted said person into any of the knowledge systems of Waitaha.

a) It is the unanimous belief of all three Councils attached to  the Waitaha Executive Council of Grandmothers, that said person has never been granted instruction Spiritually, Visually, Spatially, Physically, Mentally or Imaginary by Waitaha.
b) The presumption of familiarity and inappropriate language is unwelcome, as is his misappropriation of and misuse of indigenous belief systems for self aggrandisement.
c) We, Waitaha, separate ourselves from his imagined connection to us.
Public Notice is hereby served.
Back to top
Loading Comments...